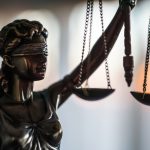 Since 2001, renters have become more and more financially squeezed. According to an analysis of data by Redfin, the number of people spending 30 percent of income on rent increased by 35 percent between 2001 and 2015 – from 14.8 million to 20.3 million. This rise in the number of “cost-burdened” renters was partially due […] 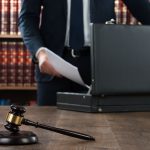 On February 19th, 2016, a man named Darsean Kelley was walking with his cousin, Izear Brown, down a dimly lit street in Aurora, Colorado. They were minding their own business. Unbeknownst to Kelley and his companion, there had been a gun pulled on a six-year old child earlier that night. Police officers, in search of […] 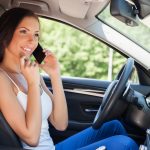 In the wake of what some state officials have dubbed a distracted driving epidemic, Governor John Hickenlooper signed a bill at the beginning of June attaching harsher penalties to texting while driving. According to the new law, drivers caught texting could face up to $300 per offense in addition to four points on their driver’s […]