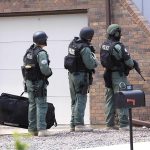 It was June 3, 2015 when Aurora police tried to contact Robert Seacat, who was a suspect in a shoplifting matter. When they couldn’t reach him, they pursued him in person, but Seacat had already fled his home and took refuge in a home in Greenwood Village owned by Leo Lech. After a standoff, police […] 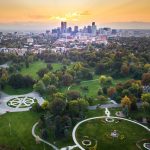 Colorful Colorado is a beautiful state. That’s why more and more people are moving to the state and so many have already chosen to call it home. More people means more traffic and more traffic means more auto accidents. One local law firm, The Frickey Law Firm, recently created this infographic to highlight some of […] 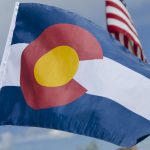 Colorado state legislatures have for years tried to pass a bill to close the gender pay gap. Politics, it seems, has gotten in the way. With both the Senate and House winning Democratic majorities in the 2018 elections, however, Senate Bill 85 is just one step away from Governor Jared Polis’ desk. The Colorado State […]