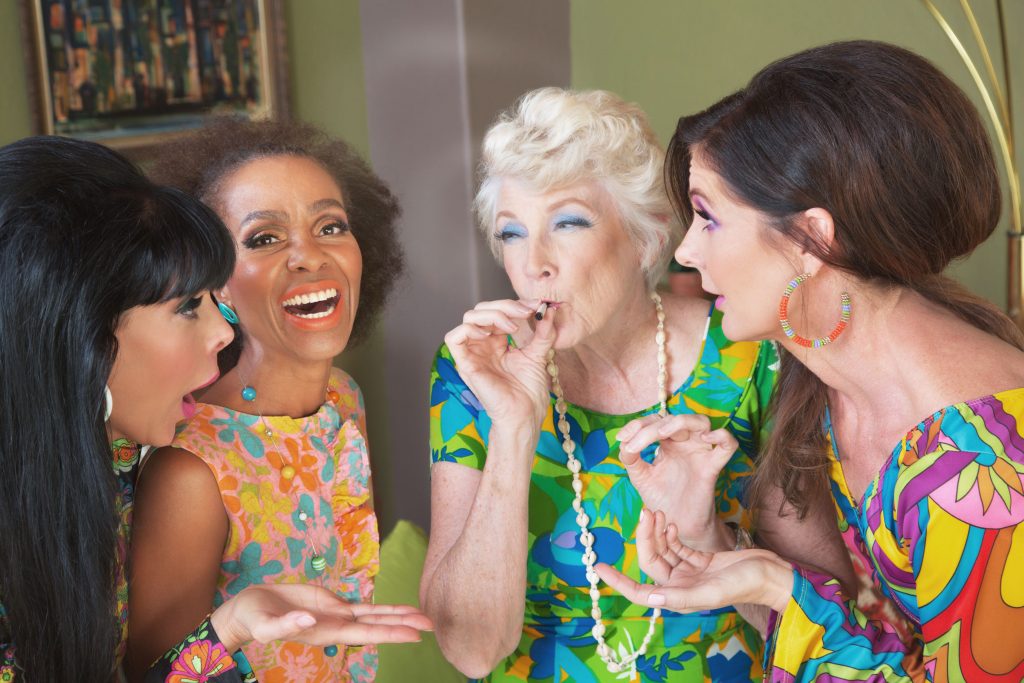 With new state laws incorporating the use of marijuana, there is a growing concern as to how drivers will be affected. Many government officials charged with ensuring traffic safety use a study conducted by the National Highway Traffic Safety Administration (NHTSA) to argue their points concerning the matter.

The study observed the prevalence of alcohol and drug use among drivers who had been involved in car collisions in the years 2013 and 2014. The study also used data collected from similar studies conducted in the past as a point of reference in the analysis of alcohol and drug use over the years. The study conducted surveys from 60 sites across the United States, there were five randomly chosen areas from each site to collect data from for a total of 300 data collection areas. The test group comprised of 11,100 people, and was recorded under controlled conditions.

The results of the study concluded that the percentage of drivers that have THC (the psychoactive component of marijuana) in their bodies has increased since its legalization in some states. Specifically, there has been an increase from 8.6 percent of the test being influenced by marijuana in 2007, to 12.6 percent of the test group being under the influence in 2013. This is an increase of about 45 percent.

Some advocates use this study to argue that the use of marijuana is leading to more car collisions. However, the data that is represented in the study does not necessarily conclude that the use of marijuana was a key factor of the collisions. Marijuana affects everyone differently and remains in the body for a long time after the high wears off. THC levels can remain dormant in a person for weeks, while they could also drop to very low levels within just a few hours in other people. This makes accurately determining whether someone is currently under the influence and impaired by marijuana a challenge. Consequently, even though traces of THC may be in found a person’s body, that does not mean that they are impaired or were impaired at the time of the collision. In fact, there are over 100 detectable metabolites in people who use marijuana that research has shown to have no psychoactive effects.

Paul Armentano, deputy director of the pro-marijuana group NORML, said in regards to the study released that “[t]his data may reflect that a greater portion of the public is using cannabis, that police are more routinely screening for cannabis or that there have been procedural changes in the way drug screening in accidents is performed.”

Some states have enacted legal limits of THC levels in drivers. However, most researchers argue that these tests are arbitrary and do not indicate whether someone’s motor skills are affected by marijuana.

Marshall Doney, President of AAA, stated “There is understandably a strong desire by both lawmakers and the public to create legal limits for marijuana impairment, in the same manner as we do with alcohol… In the case of marijuana, this approach is flawed and not supported by scientific research.” A test to determine if someone is unfit to drive a vehicle because of the use of marijuana will be tricky, though the idea of a test is widely supported in the automotive community.

Even though more drivers are using marijuana, it doesn’t mean that they’re causing more crashes. For example, the NHTSA study shows that drivers who have used marijuana and crashed increased from 8.6 percent in 2007 to 12.6 percent in 2013. The Insurance Institute for Highway Safety (IIHS) and the Highway Loss Data Institute (HLDI) also released data showing that the total number of traffic deaths in Colorado (a state that legalized marijuana earlier than most states) has dropped from 508 deaths in 2007 to 481 deaths in 2014. A similar result occurred in Washington (another state that has legalized marijuana) that had 529 traffic deaths in 2007 a that dropped to 436 deaths in 2013.

Another study released by the NHTSA also stated that someone who is high from the effects of marijuana has a 25 percent higher risk of crashing.

Obviously, some of the data conflicts. While it may be that increased use of marijuana has increased the number of crashes, it also appears that traffic deaths have declined since the legalization of marijuana at least in two states. At this point, however, there simply isn’t enough accurate data to make a conclusive argument on either side of the question.

Zac Pingle was born in Florida, and grew up in several places across the United States. From a young age, Zac developed a taste for writing, reading under trees and getting into trouble. Currently, Zac resides in Oregon as a college student where he aspires to become an English professor.